The Board of Commissioners of the City of Pharr met for a regular meeting on Monday, March 7, 2022, and considered an agenda that included the following highlights:

The Pharr City Commission approved a proclamation declaring March 2022 as Women’s History Month. Celebrated every March, Women’s History Month provides an opportunity to honor the generations of trailblazing women and girls who have built our Nation, shaped our progress, and strengthened our character as a people The City of Pharr is proud to acknowledge the hard work, dedication, and contributions of the outstanding women who work for the City of Pharr. Assistant City Manager Annie Reeves was joined by fellow women employees to accept the proclamation. “We are thankful to the city for recognizing the struggles and issues that women have had to overcome so that we can have positions like the ones we now have,” said Reeves. “Thank you for continuing to open the doors for women and girls in our city and our community,” added Reeves.

City of Pharr EMS Chief Danny Ramirez gave the city commission an update on services offered by  Pharr EMS’ RGV Angel Flight. Chief Ramirez proudly announced that Pharr is the only city in the state of Texas that currently runs both fixed-wing (airplane) and rotor-wing (helicopter) air ambulance services. Additionally, RGV Angel Flight’s fixed-wing services offer the capability to transport patients regionally, throughout the state and nation and if needed, can bring U.S. citizens from Mexico to the U.S. Over 20 staff members are ready to go at a moment’s notice. Each air ambulance service is equipped with a team of paramedics and nurses, capable of handling any type of transport in and out of the valley. RGV Angel Flight is committed to delivering the highest level of care and service to patients, hospitals, and emergency services partners. “We are working to develop public service announcements (PSA’s) and commercials so we can let the hospitals and cities in our region know the capabilities that we have at Pharr EMS,” said Chief Ramirez 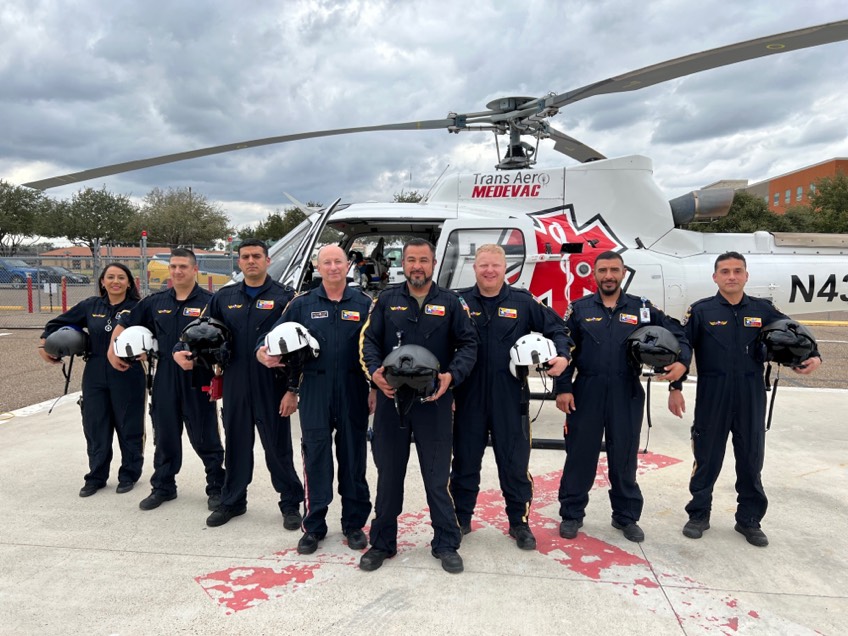 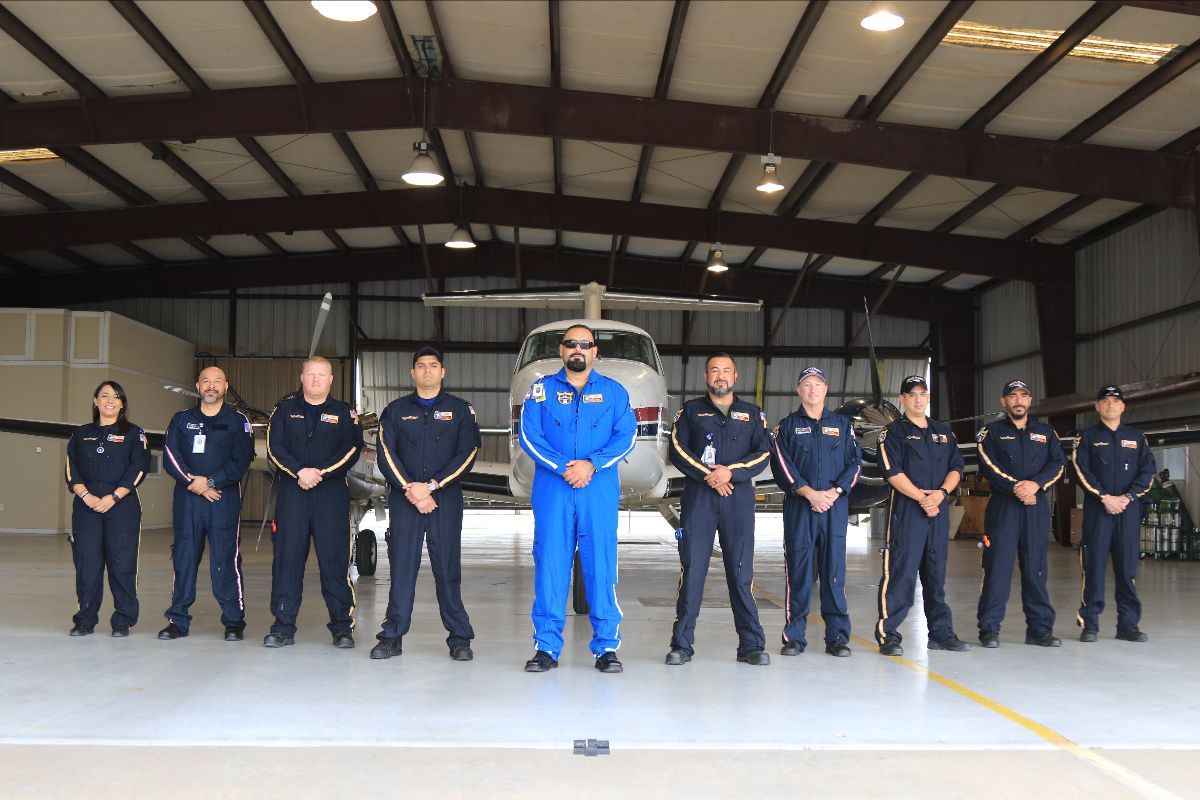 The Pharr City Commission approved authorization for the Municipal Court of the City of Pharr to hold an amnesty period from March 15, 2022, through April 30, 2022, during which time any failure to appear and warrant charges will be waived for any unadjudicated fines paid in full.

The Pharr City Commission approved an agreement with Battalion 3 Technologies for a subscription to a web-based fire rostering system for use by the Fire Department at a cost of approximately $4,500 annually. The fire department currently utilizes a manual process to schedule firefighters to work in the event an employee is out on sick, annual, bereavement, deployment, or other applicable leave. The process requires a status board to be kept up to date and notification of firefighters via a physical phone call.  Battalion 3 Technologies offers a web-based rostering system that is subscription-based and the cost scales up or down with the number of firefighters in the system. The Fire Roster system will notify firefighters via a phone application and/or by text/email of the need for a vacancy on a work shift to be filled. The fire roster system can also generate daily timesheets that can be imported into the current time and attendance system utilized by the City for payroll submittals. 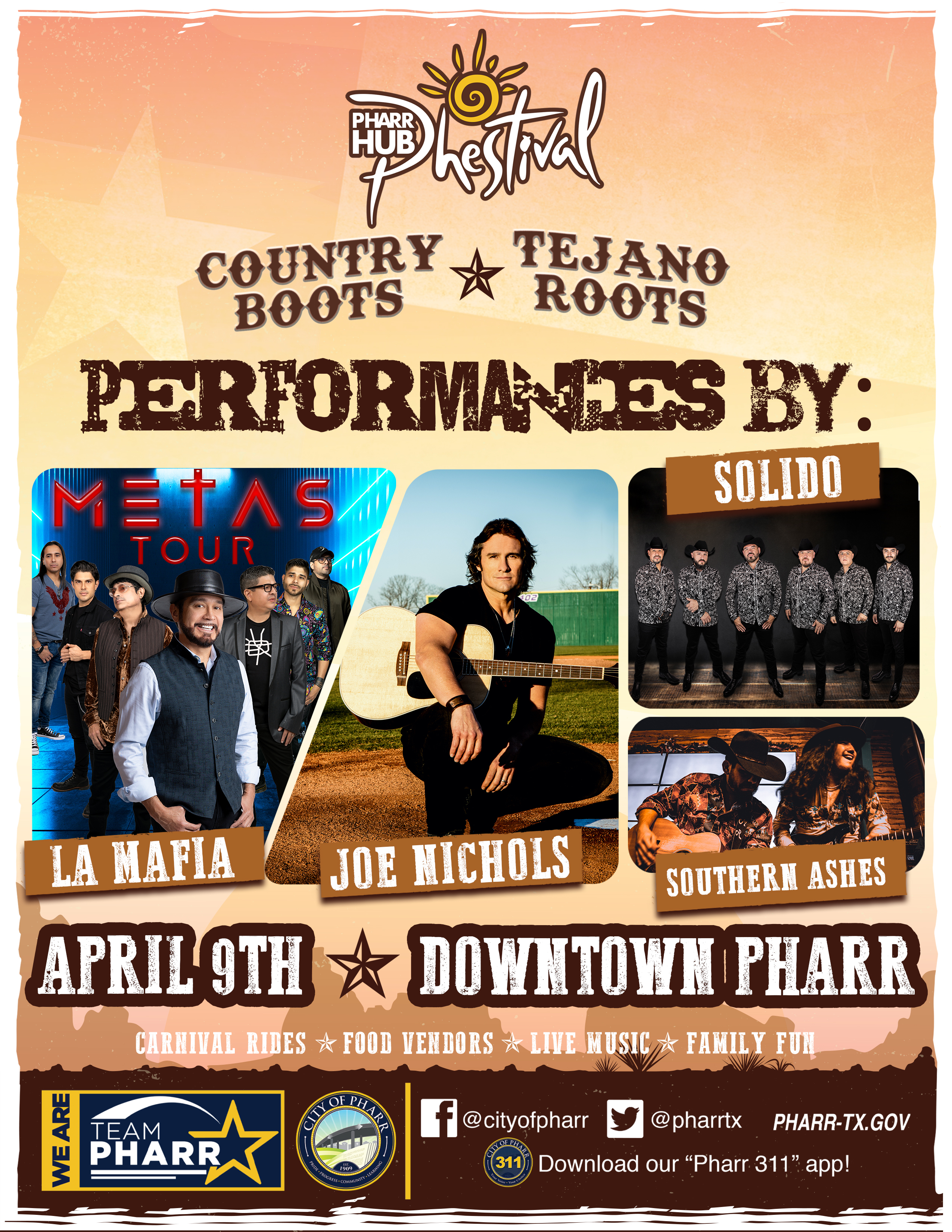