The City of Pharr is proud to announce that Assistant City Attorney, Kriselda “Kris” Hinojosa, has been appointed as the new Associate Judge of the Title IV-D Master Court I in Hidalgo County, which also includes jurisdiction in Jim Hogg County by 5th Administrative Judicial Region, by Presiding Judge Missy Medary.

According to a news release issued by Judge Medary, “The Title IV-D Court hears cases that the Texas Attorney General has provided services under Part D, Title IV of the Federal Social Security Act, 42 U.S.C. § 651 et seq., which include locating an absent parent, determining parentage, or the establishment, modification, or enforcement of child support or medical support.”

“Kris has served an instrumental role to the City of Pharr as an Assistant City Attorney and we are incredibly proud to see her grow in her career through this appointment,” said Mayor Ambrosio Hernandez, M.D. “We wish her the best of luck and know that she will be an excellent judge who will serve with dedication and commitment,” added Hernandez.

Judge Hinojosa is a licensed attorney in the State of Texas, specializing in Criminal and Family Law. She served as the Assistant City Attorney in Pharr, Texas, and also previously served as the city’s Deputy Prosecutor at the Pharr Municipal Court since 2018, where she investigated and reviewed Class C citations, negotiated cases, and plea agreements, and conducted bench and jury trials. Hinojosa’s previous experience includes working as Assistant District Attorney for the Hidalgo County District Attorney’s Office. In her earlier career, she worked as a Juvenile probation officer for both Hidalgo and Travis County.

Hinojosa was born and raised in McAllen, Texas, and graduated from Nikki Rowe High School. She obtained her Bachelors of Arts in Political Science at the University of Texas-Pan American and completed her law degree at Thurgood Marshall School of Law in Houston, Texas. While in Law School Kris participated in the Innocence Project and the Wills and Guardianship Clinic. She also clerked for several civil law firms throughout law school.

Judge Hinojosa currently resides in McAllen, Texas with her partner and 3 dogs. Her official swearing-in will be determined at a later time. 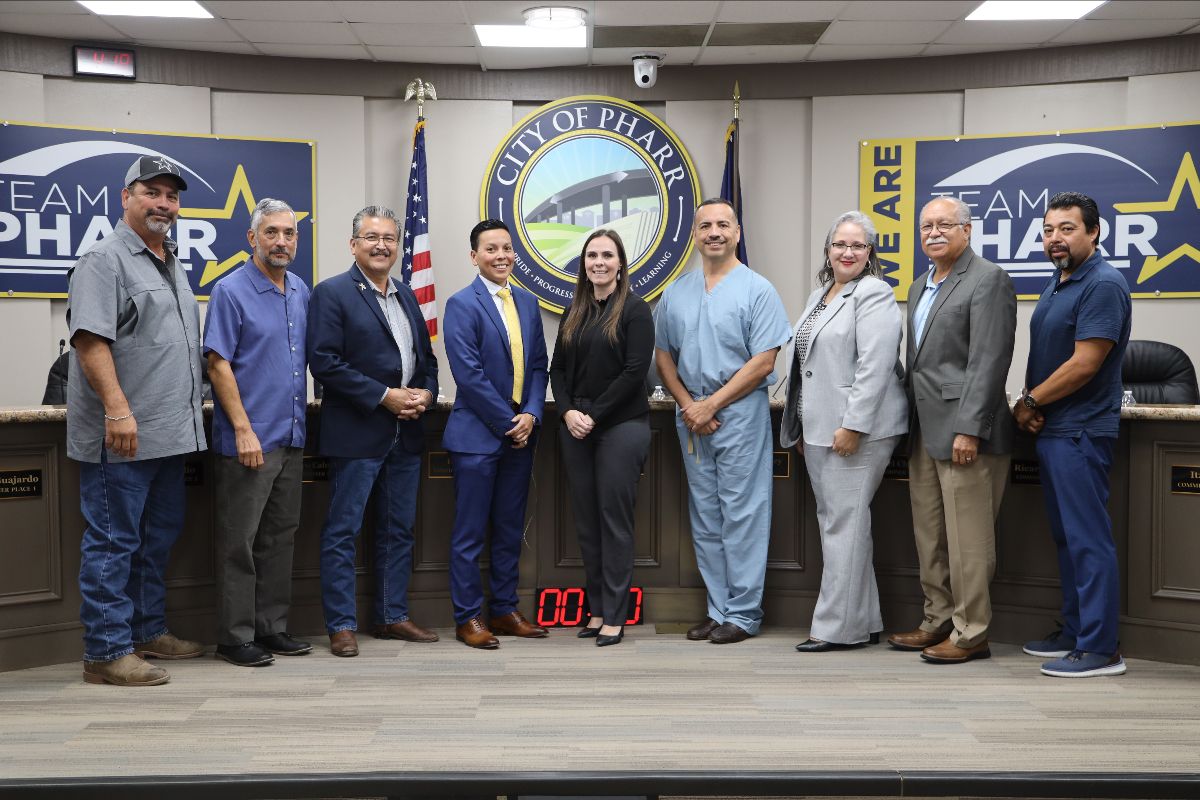