The City of Pharr is pleased to announce that Governor Greg Abbott has reappointed Assistant City Manager Anali Alanis to the Texas Municipal Retirement System (TMRS) Board of Trustees. Abbott announced the reappointment in a press release issued by the Governor’s office today and can be found here. 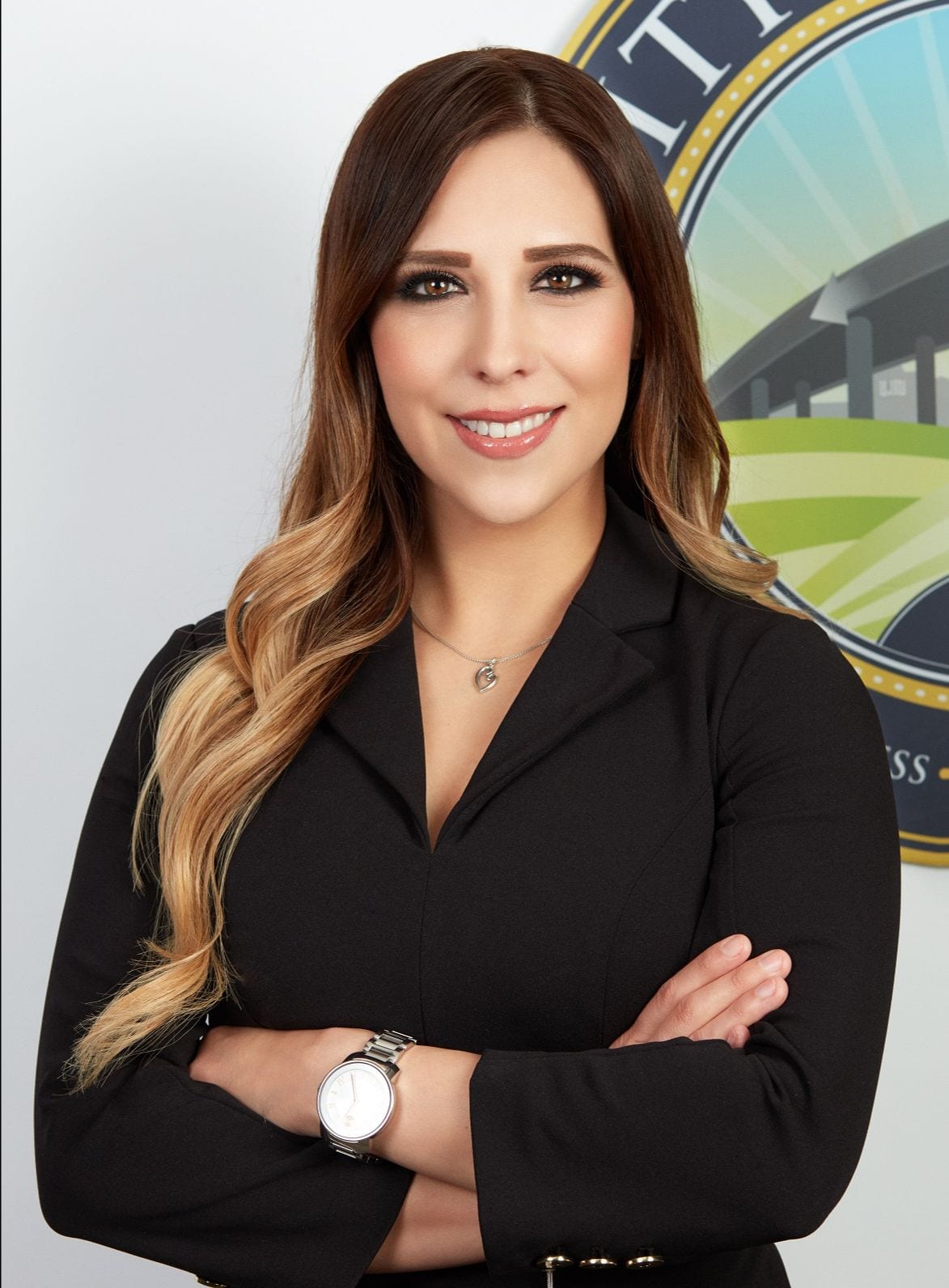 According to the release, the board oversees the Texas Municipal Retirement System, which is responsible for providing a secure retirement benefit plan for eligible employees of more than 800 cities.

Upon learning of Alanis’ reappointment, Mayor Ambrosio Hernandez stated, “We are always proud when one of our employees gains statewide recognition such as being appointed by the Governor for a key position.”

Hernandez continued, “As a leader in our administration, Anali is a tremendous asset to our organization, helping to lead Pharr’s progress and development. I know she will continue to be of immense value to the Texas Municipal Retirement System, and we thank her for her service,” he added.