City of Pharr officials were proud to learn that Pharr is home to a local resident and vocal phenomenon who represented our community in an unforgettable performance on the televised singing competition, The Voice.

Gean Garcia, 19, of Pharr, performed a heartfelt, emotional piece accompanied by acoustic guitar, and was immediately selected by two of the vocal judges, singers Blake Shelton and Kelly Clarkson. Ultimately, Garcia chose to be on “Team Kelly,” and will be coached by Clarkson during this year’s season of the singing competition.

Garcia and his family reside in Pharr, originally hailing from New York City. He is the son of Jon Carlo and Angie Garcia. According to his biography on The Voice’s website, Gean learned to play guitar at six years old. His father is a Spanish musician, and Gean recently began touring with his father around the United States, Colombia, and Mexico. According to social media posts by IDEA Public Schools, Gean is a 2019 alumnus of IDEA Edinburg.

On behalf of the Pharr City Commission and the entire community of Pharr, we wish Gean the best of luck and we will be following his journey as he continues on in the televised singing competition. We’re rooting for you, Gean! 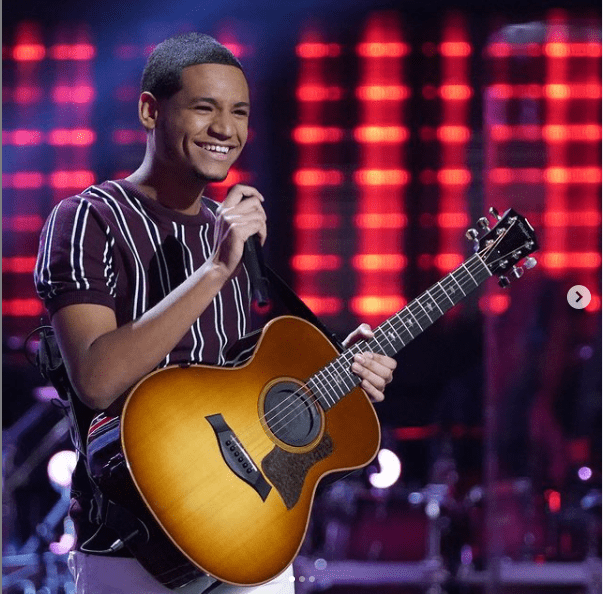