On Monday, June 28, 2021, at about 3:33 a.m., Pharr Police responded to a collision involving a vehicle striking an apartment complex at the 200 block of North Veterans Blvd. in Pharr, Texas.  A preliminary investigation revealed that a Black Chevy Equinox was traveling North at about the 100 block at a high rate of speed. Around the 100 block of N. Veterans Blvd., the driver, a Hispanic male 22 years, lost control of the vehicle and struck an occupied apartment at the 200 block of N. Veterans Blvd. The driver, Jesus Cruz, will be arraigned this morning at 11 am at the Pharr Municipal Court.

As a result of the collision, two occupants inside of the apartment bedroom were struck by the vehicle. Two juveniles, ages 12 and 16, were transported to McAllen Medical Center.  The 12-year-old male child sustained non-life-threatening injuries and the 16-year-old child was pronounced deceased at the hospital.

“We are saddened by the loss of one of our residents who died because of another’s carelessness. There is no excuse for driving under the influence of alcohol. You add traveling at a high rate of speed and the danger to others increases immensely,” stated Police Chief Andy Harvey.

This collision is still under investigation. The driver of the vehicle will be charged with Intoxication Manslaughter and Intoxication Assault.

Attached are photos and a video of the suspect vehicle traveling at a high rate of speed. 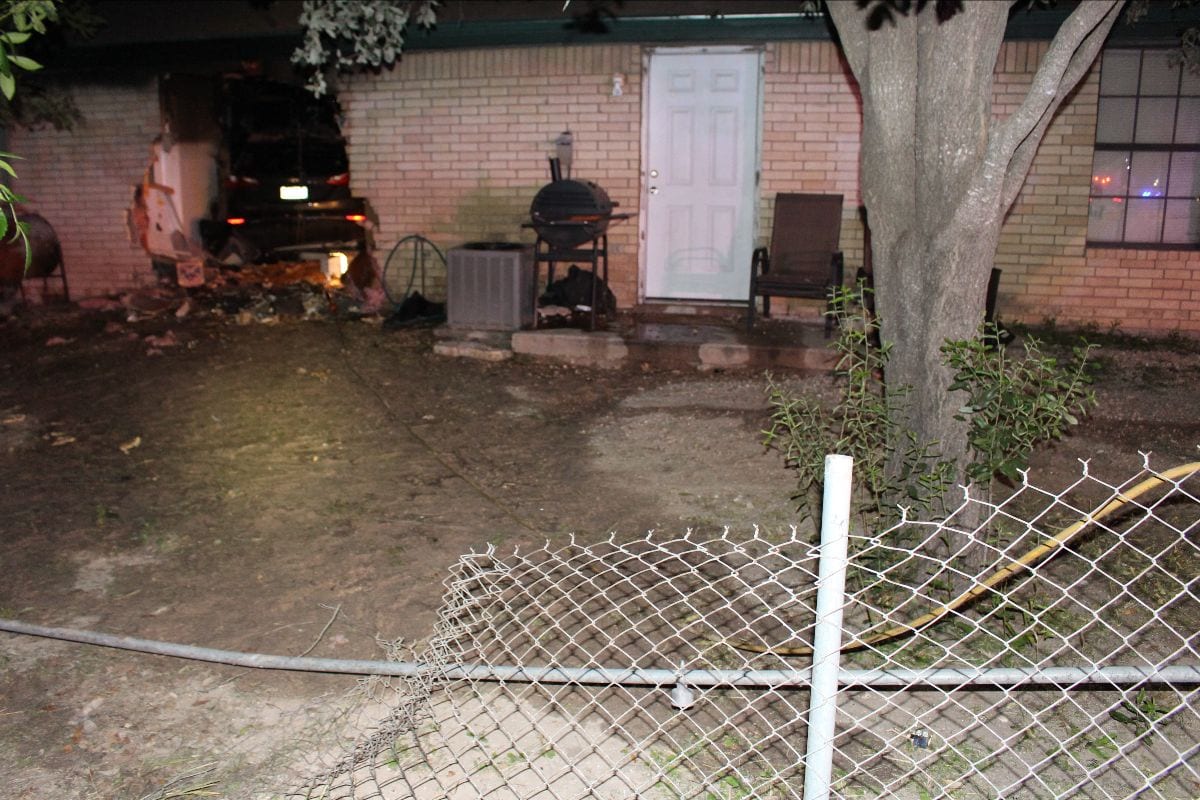 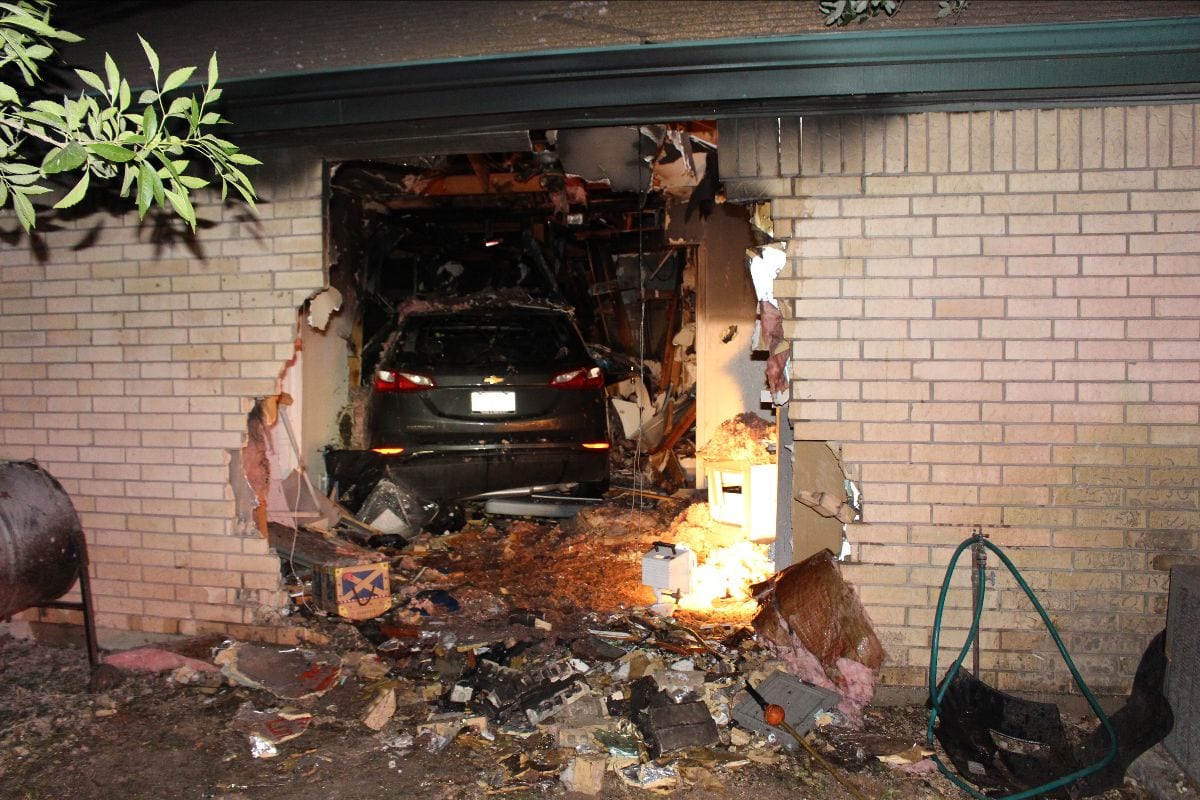 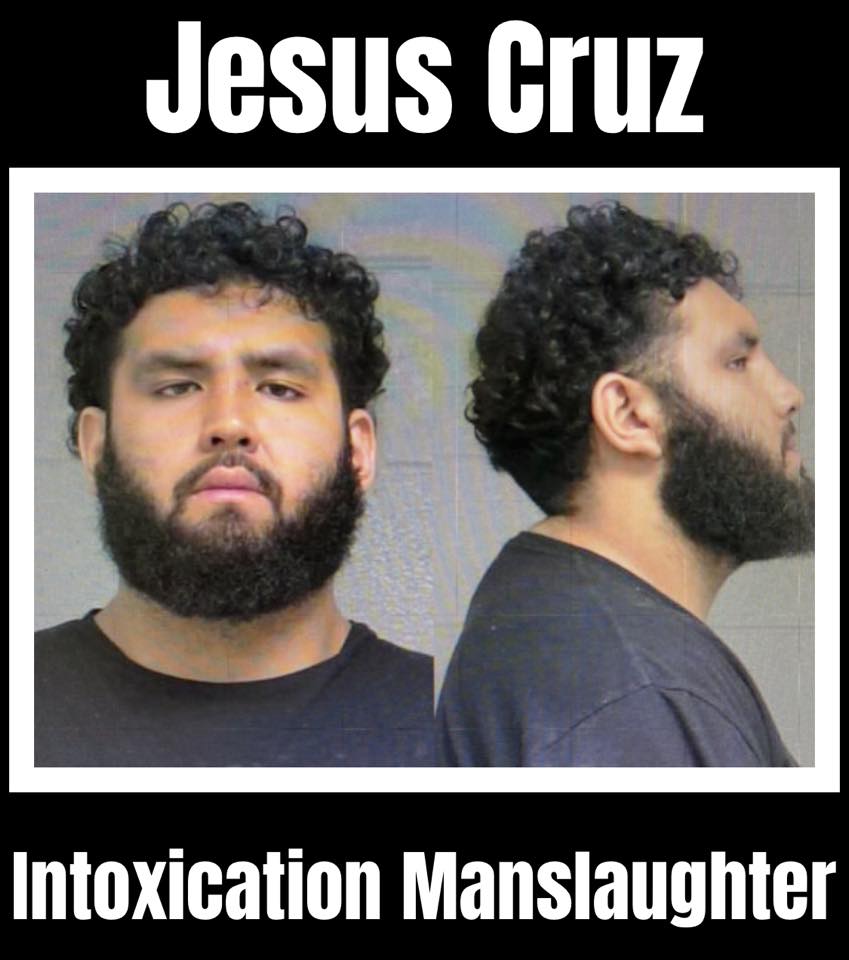