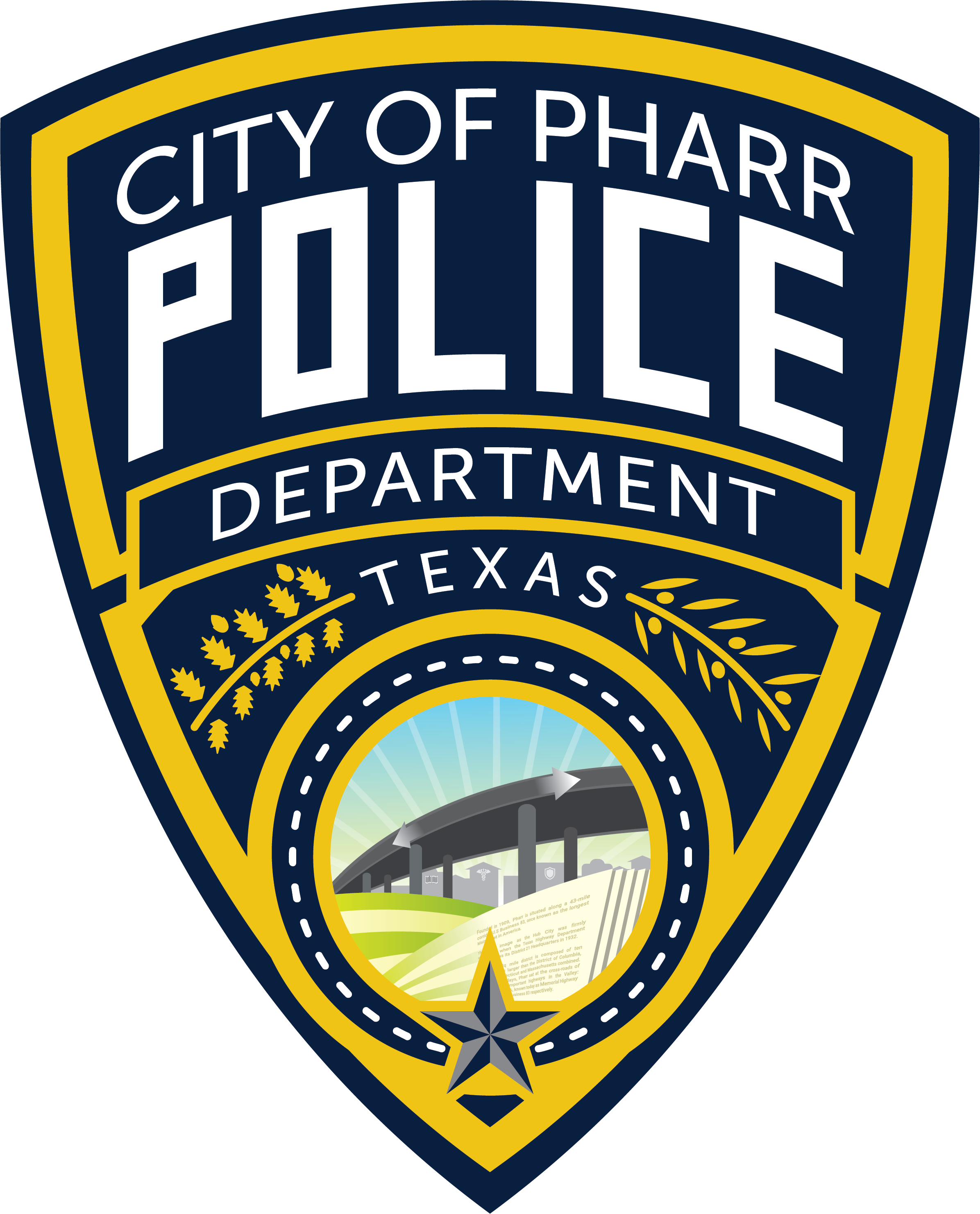 Pharr, Texas – The City of Pharr Police Department provides this update regarding the Mental Health Unit and Special Response Team that responded to a crisis earlier today:

The Pharr PD quickly responded with our Special Response Team (SRT), Negotiators, and the Criminal Investigations Unit. When officers learned the subject may be experiencing a major life crisis, our Mental Health Unit (MHU) responded to assist as well.

Our MHU officer, who is also a trained negotiator, was able to communicate with the subject for over 2 hours. It became evident the subject was in fact having an emotional and mental crisis so the MHU Officer continued to maintain the open line of communication. During the time the subject was barricaded, he fired a weapon, later discovered to be a shotgun, inside of his home multiple times causing only property damage.

At one point the MHU Officer gained enough of the subject’s confidence to agree to come outside on his own. Our SRT team tactically engaged the subject at the front of his home. When the subjected began to retreat inside of his home, a member of the SRT Team fired a less than lethal weapon striking the subject in his leg. When a can of tear gas spray was thrown into the home, the subject exited the home where he was apprehended without further incident. The subject was treated and transported for further evaluation.

It is important to note that the intent of the Pharr PD, with the creation of the MHU, is to first provide anyone in crisis the appropriate help and resources they need.  An investigation is still ongoing and criminal charges are pending.  Another vital part of our MHU is to work with and assist the Hidalgo County’s District Attorney’s Office to help identify defendants with mental health issues in order to properly prosecute and help provide mental health treatment and resources as needed.

“I am grateful that today’s dangerous situation resulted in a peaceful outcome where there were no serious injuries to any officers, the subject, or any citizens. Our Pharr police officers responded quickly and their professionalism was displayed and had a positive outcome,” said Pharr Police Chief Andy Harvey.

*Due to the sensitive medical nature of the call and subject, the name will not be released at this time.